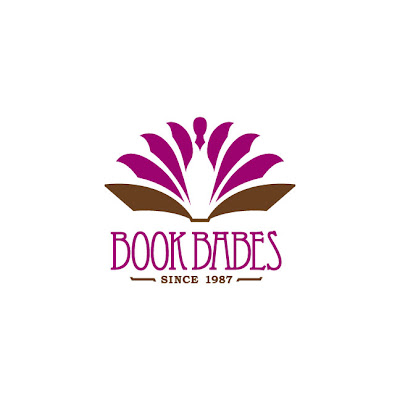 I'm honored to belong to a rollicking book club made up of wonderful, entrepreneurial, hilarious Denver women known as Book Babes. The book club established in Denver in 1987, is sponsoring the Opening Night film for Women+Film Voices, Denver Film Society’s six-day film festival. Opening March 8 and running through March 13, 2011, the film festival celebrates the 100th anniversary of International Women's Day.

The Book Babes will sponsor Miss Representation, directed by Jennifer Siebel Newsom, one of many films—both documentaries and feature films. The festival also will include salons, and in-person guests focused on thought-provoking, inspirational stories of women from around the world.

• Meredith Carson: Works at the Denver Performing Arts Complex and serves as a music DJ Friday mornings on KGNU, 88.5 FM, 1390 AM. Meredith reads some of the books some of the time.

• Mimi Kaupe: Book Babes’ founder and an in absentia member in good standing, is a costume designer.

• Karen Roehl: An Abstract Expressionist painter with a studio at the Dry Ice Factory in RiNo.

Posted by colleenwordsmith at 8:49 AM